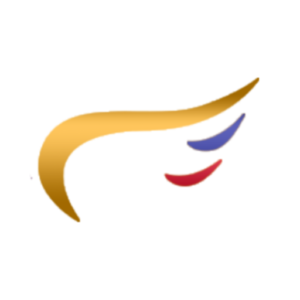 The church started in October 2010 by a dynamic pastor who few months earlier relocated to Canada with his family. Pastor Boluwaji Adedayomi and his family of 4 started the church in their living room, they shortly later found the hall of a popular Hotel in the city to hold their first service. God honoured their faith and began to bring converts and members into the church. From there they began to grow in size and moved to a more comfortable location at 525 Osbourne St.

After being informed by God years earlier that he would only pastor the church for a while and later on move to his next assignment, he handed over the leadership to Pastor Lekan Olatunde in January 2016.

Pastor Lekan Olatunde is currently the Lead Pastor as well as the Zonal Pastor (MB1) and supported by several anointed ministers. The church is being helped tremendously by God, evidence abounds by members testimonies of His goodness, continual growth being experienced, as well as various growing structures and outreach activities.

Kings and Priests Centre is the Zonal HQ of MB1 Zone in Region 12 RCCGCA.

We Are A People Redeemed By His Blood.

We Are A Church Destined For Greatness

We are Conquerers of all Adversity

We Are Sons And Daughters Of A Great King

We Are Fervent In Prayers And Loud In Praises

We Are Leaders In All Areas Of Life

We Are Rich In Christ And Full Of God’s Blessings

WE ARE KINGS AND PRIESTS